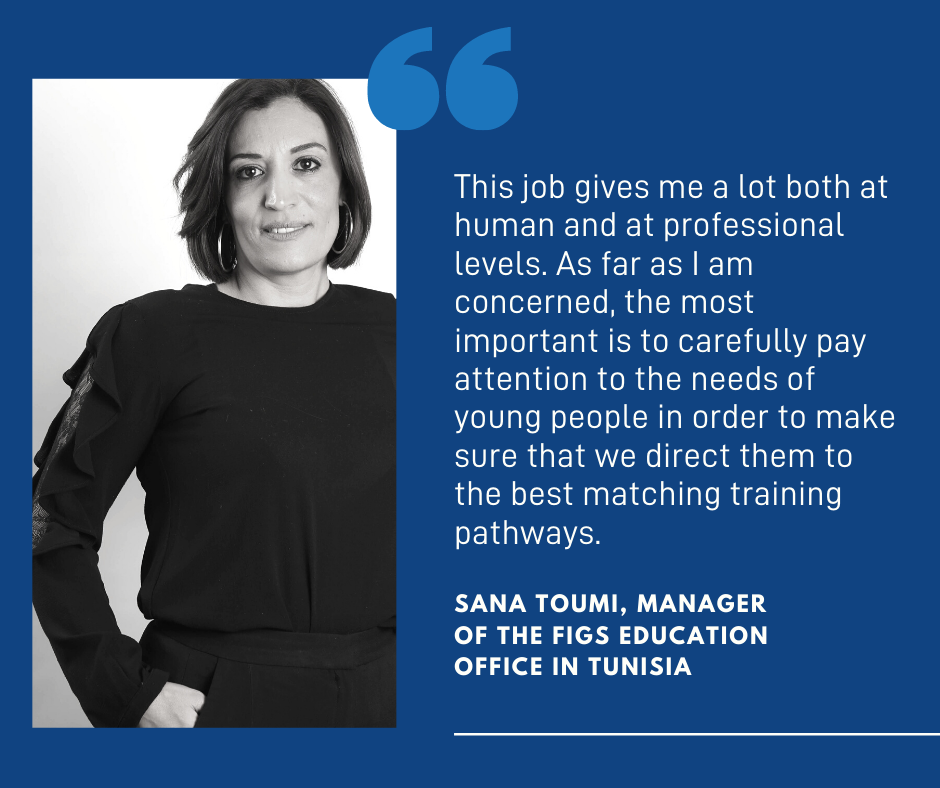 I have been a teacher at university during 17 years where I could teach, support and guide several generations of students.

What I like best in my job in that the impact of our daily action, our daily involvement is measurable. This provides us with a lot of strength. 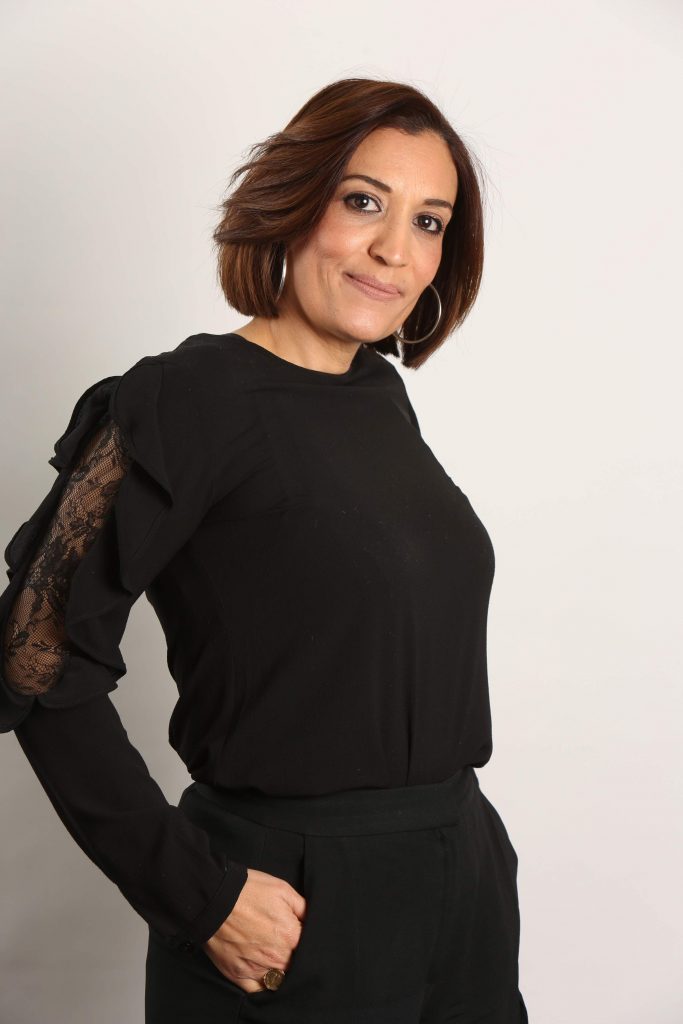 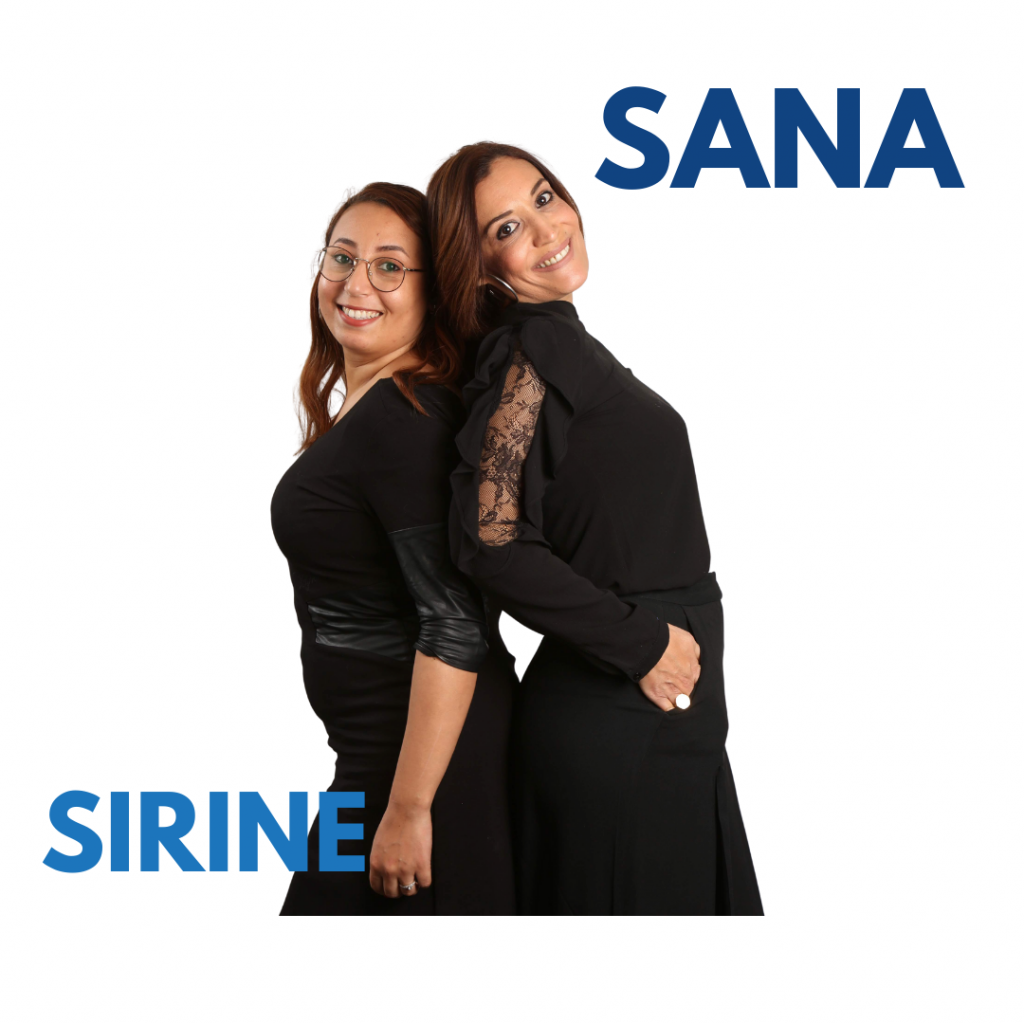 I chose to join FIGS Education because it enables me to keep working on my vocation, but in a different way. Indeed, each encounter is an adventure, a challenge and a discovery.

A PARTICULAR MOMENT THAT STANDS OUT?

It sometimes happens that a parent is not fully satisfied with his/her child’s choice as campus or as training pathway. It those case, I have to act as an intermediary between them.

Recently, a student wanted to study in Paris while his father was not in favor of this decision thinking that Paris is a too expensive and crowed city for undertaking studies serenely. The discussion between the three of us was quite funny because at that moment, I had the feeling of act as some kind of psychologist, facilitating the dialogue between 2 family members. 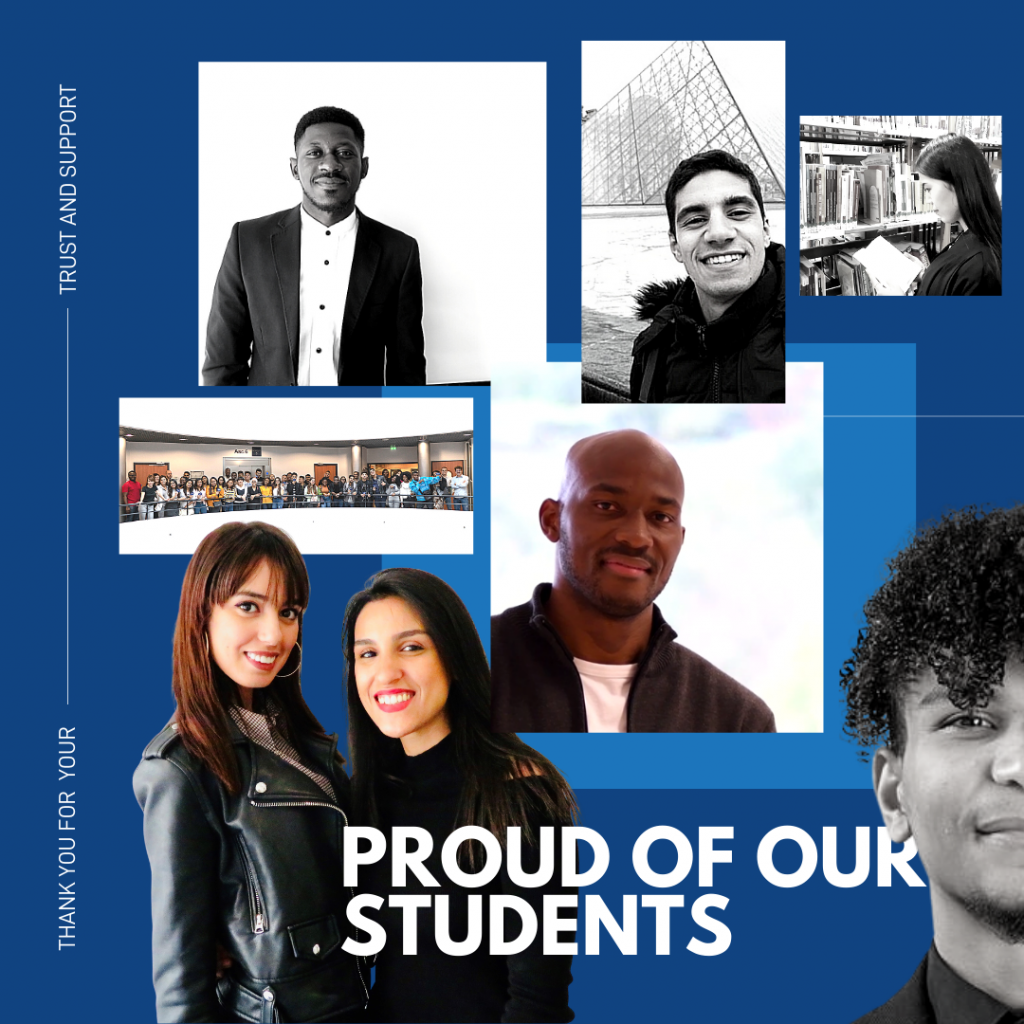